The story begins in the Northern Qi Kingdom. The prime minister Gu Qing Hong schemes to murder his wife Miao Qian Qian, the daughter of an aristocratic family, together with her whole family. However, the Emperor of the Southern Liang Kingdom’s younger brother Xiao Feng Qing, who’s actually a half-alien, rescues Qian Qian. Qian Qian from then on lives under the name Nie Wu Shuang and enters the palace of the LiangKingdom. A love triangle between Wu Shuang and the Xiao brothers ensues. But behind Wu Shuang’s necklace lies a huge secret: twenty years ago, a fairy came down to earth after war on the Phoenix Star broke out and she was pursued. There she saw a little girl, Qian Qian, who was about to drown. She then gave her the “Heavenly Tear”, a stone with a huge power: whoever owns it will be able to unify the country. A demon who’s half-human half-machine and hides in the Qi Kingdom is after the stone. 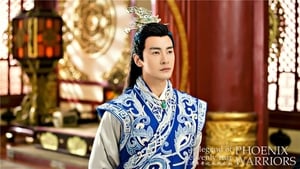 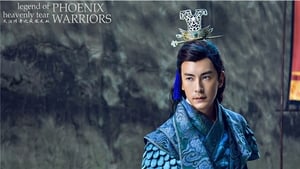 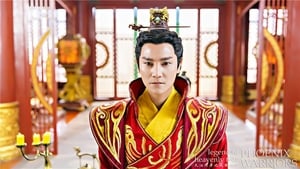 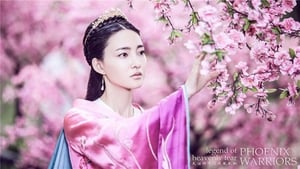 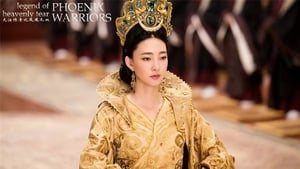 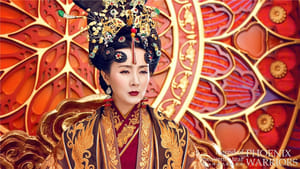 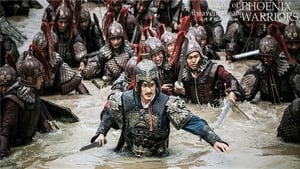 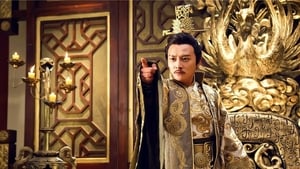 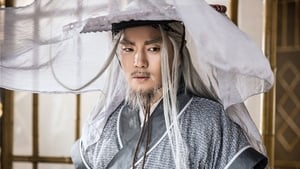 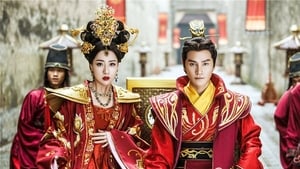 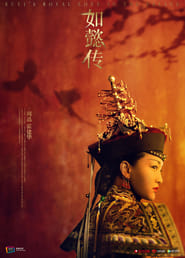 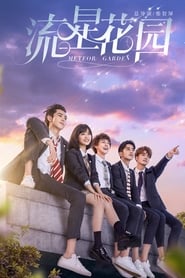 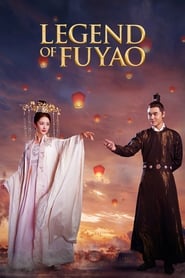 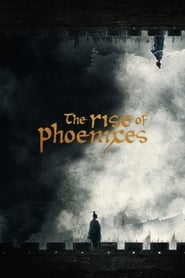 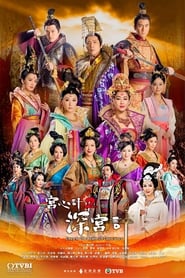 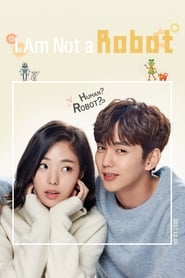 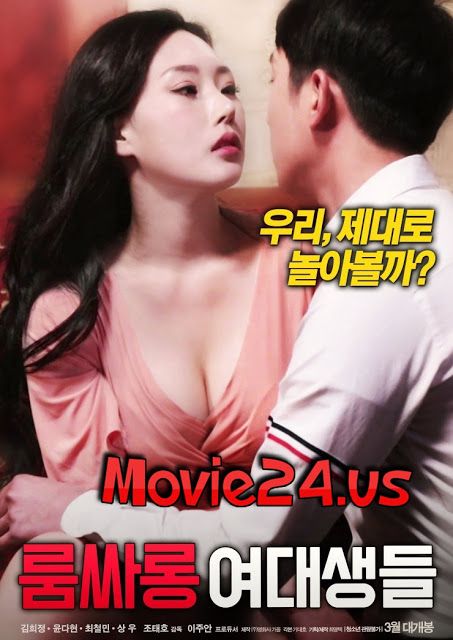 My Sister-in-law Is My Girl 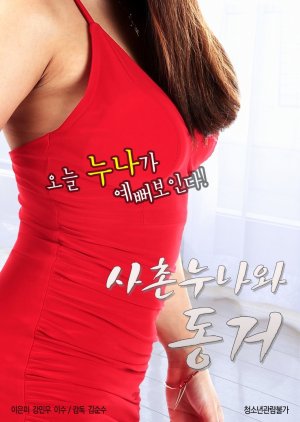 Living with My Cousin 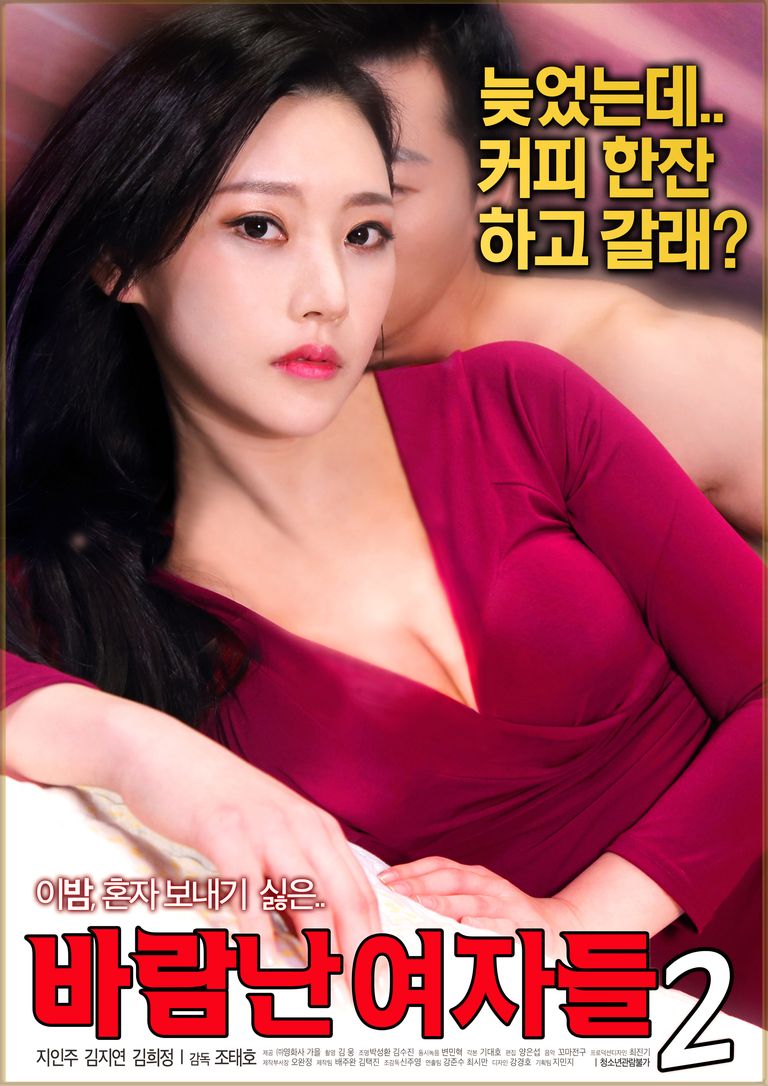